Home Health What is a mucus clearing device? 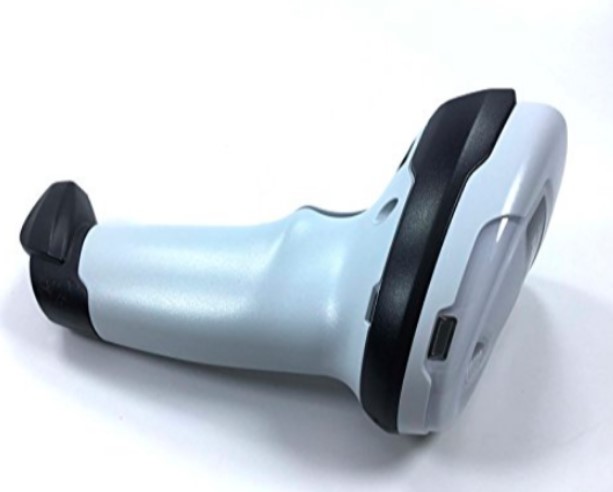 How many of us have heard or used mucus clearance devices before? Were they effective devices in clearing your lungs and airways to recommend to other prospective buyers? What benefits do they boast that should pull prospects to think about purchasing them? Before all these, what are the mucus clearing devices?

What is a Mucus Clearing Device?

Before discussing the mucus clearance devices, it’s important to understand what we refer to as mucus clearance. This is the process of expelling or dislodging mucus from the lungs. Mucus clearance tends to create a smooth path for the passage of gasses in and out of the respiratory system.

Septum secretion in the airways of the lungs can lead to several ill-health conditions. Such problems include asthma, cystic fibrosis, and chronic obstructive pulmonary diseases. In such situations, health specialists advise sufferers to ensure they lead effective mucus clearance processes. They recommend the usage of AirPhysio and mucus clearance devices to clear all secretion along with the respiratory system.

We have several mucus clearance devices in the market designed specifically for clearing sputum in the airway. They are not the same, some are in the form of a vest and others a mouthpiece and mask. It’s upon the buyer to select the best and comfortable options to use.

Moreover, their functionality is also different since they employ different technologies to execute their functions. Some use oscillation, air pressure, and other high-frequency sound waves to expel sputum from the lungs and airways. All in all, they perform a similar function of ensuring the respiratory tract is clear.

These types come in the form of a mouthpiece or face mask to execute their functions. They employ positive pressure to strengthen the lungs as well as expand airways to provide excellent performance. When using them, you don’t force a breath but just normal breathing.

During the normal breathing sessions, air enters the lung airways to create pressure. Created pressure will dislodge excessive mucus from the lungs gently. The pressure pushes up mucus into larger airways for an individual to cough up with ease.

Unlike the PEP models that employ face masks and mouthpieces, here we have a type that uses a vest. Besides, they use oscillations to expel mucus from the lungs and airways. When using these devices, there occurs movement of airways back and forth. This displaces sputum in the lungs and starts to move up.

Usually, the technique increases the flow of air in the smaller airways to help clear excessive sputum. Use the machine for 5-minute intervals then cough out loosened mucus. For frequent users, you need to run about 30-minute sessions per day.

These are not different from the PEP types but just a little improvement to them. OPEP devices employ oscillations technology to expel mucus from the lungs. They have small metal balls whose function is to oscillate to create a fluttering effect.

After normal breathing, positive pressure is created that expands the airways. The metal balls on the other hand induce oscillations. Combinations of the two happenings gently dislodge mucus up from the lungs.

Lastly, the flutter types employ high-frequency oscillations to expel sputum from airways and lungs. These clearance devices work by causing the smaller and larger airways in the lungs to gently vibrate.

Continuous oscillations will loosen sputum that sticks to the lung walls. This also accelerates the flow of air through the tract to enhance faster clearance. Use it at intervals as you cough out mucus accumulated along the airways.

From the huge selection of these devices in the market, selecting the best overall requires buyers to take time. Ensure what you select is easy to use and promises effective results. However, it’s important if you employ a medical practitioner to guide you to the best clearance device for you. Employ your mucus clearance properly to get the best from it.

Who Should Buy these Devices? 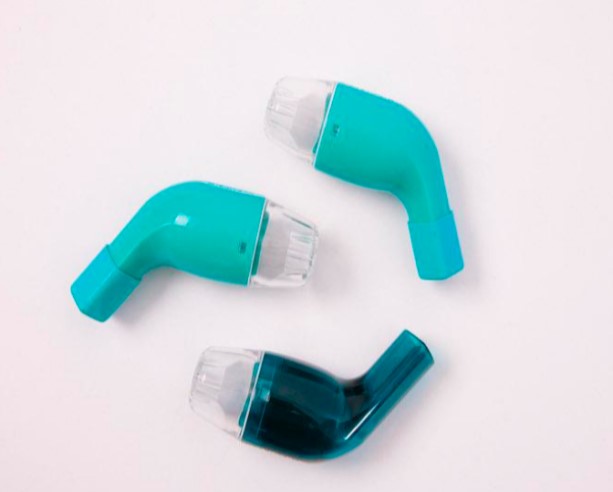 The mucus clearance devices aren’t equipped for just anyone out here. Medical specialists recommend them only to people with mucus build-up problems. The mucus build-up is common to people suffering from diseases like Asthma, cystic fibrosis, COPD, and other respiratory issues.

Consequently, the mucus clearance devices make the perfect therapy for people who experience difficulties coughing mucus. These devices will not only help them expel mucus effectively but also reduce the mucus buildup process. Effective clearance and reduced secretions reduce developing ill-health problems as well as infections.

But still, you should not rush over getting these devices when you develop such problems. Once the signs show up, consult a specialist first to recommend the best therapy for you. They will also recommend the perfect type of mucus clearance device that suits your condition.

Mucus clearance devices have proved excellent investments worthy to have at home. They help people with respiratory problems to expel mucus out with ease. However, it’s important to use them only after prescribed by a medical practitioner.