Home Health Who Can Get Medicare? Everything You Need to Know 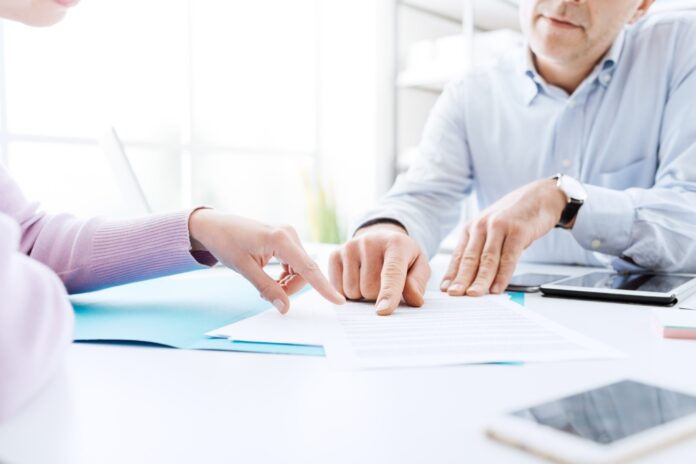 Medicare is a national health insurance program for people in the United States. Generally, you need to be at least 65 years old to get Medicare. However, some younger Americans with disabilities might also be eligible.

It should be noted that Medicare is a different program than Medicaid, which provides health services to low-income people of all ages.

Currently, 44 million Americans are enrolled in Medicare. By 2030, that number is expected to grow to nearly eighty million people.

So who can get Medicare? And are you eligible? Keep on reading and we’ll answer all of your questions and more.

Medicare Part A and Part B Eligibility

Medicare Part A and Part B are also known as Original Medicare. The majority of people don’t need to pay a premium for Medicare Part A. This should be true for you so long as you or your spouse paid Medicare taxes while working for at least ten years.

It’s also important to note that people who have higher incomes might need to pay more when it comes to the premium costs for Part B. If you don’t sign up for Part B when you become eligible, then you might have to pay a ten percent fee. And that’s in addition to the monthly premium.

In order to get Original Medicare, you need to be an American citizen or a permanent legal resident for at least five years. You’ll also have to meet at least one of the following requirements in order to enroll in Medicare:

Also, if you’re already getting Social Security benefits or benefits from the Railroad Retirement Board (RRB), then you’ll be automatically enrolled in Part A and Part B. Your enrollment will start on the first day of the month when you turn 65  years old.

However, if you’re not receiving benefits from the Railroad Retirement Board or the Social Security Administration, then you need to sign up for  Medicare Part B when you turn 65. In this case, you won’t be automatically enrolled.

Amyotrophic Lateral Sclerosis (ALS) is also referred to as Lou Gehrig’s disease. If you have ALS then you’ll be enrolled automatically in both Medicare Part A and Part B on the month when your disability benefits start.

If you didn’t enroll in Medicare Part A when you first became eligible, then you can enroll during the next available General Enrollment Period. This period takes place from the first day of January to the last day of March every year.

If you enroll during the General Enrollment Period, then your coverage is going to start on the first of July of that year. You should get your Medicare card around three months before your coverage starts.

If you aren’t able to get Original Medicare Part A for free and you don’t sign up when you’re initially eligible, then you might have to pay a fee.

Have you or your spouse lost your union- or employer-sponsored group hospital insurance? Or were you a volunteer who served in a different country? If so, you might be able to enroll in Medicare Part A during a Special Enrollment Period.

This period lasts for eight months. It starts on the month after your group coverage or employment coverage ends. If your employment ends during your Initial Enrollment Period, then you’d follow the same rules for Original Medicare’s initial enrollment.

You normally don’t need to pay a late fee if you qualify for a Special Enrollment Period. Your coverage for Original Medicare is going to start in the first month after you sign up. Within the first month of your enrollment, you should receive your Medicare card.

Medicare Part C is also referred to as Medicare Advantage. This form of Medicare is an alternative way for Americans to get their Original Medicare Benefits. You can get Medicare Part C plans through private insurers.

You can contact a licensed insurance broker or agent in order to learn more information about enrolling in a Medicare Part C plan if you’re confused.

The Initial Coverage Election Period for Medicare Part C is usually the same as the Initial Enrollment Period for Original Medicare. That means that it’s a period that lasts for seven months.

You can also enroll for Medicare Part C during the Annual Election Period (AEP). This Medicare sign up period for 2021 lasts from October 15 to December 7. The coverage for this enrollment starts on the first of January of the following year.

You can also sign up during a Special Enrollment Period if you’re eligible.

It should be noted that if you have end-stage renal disease, then there are some changes you need to know about. For example, starting on the first day of January in 2021, you might qualify for a Medicare Part C plan.

You also need to live in the service area of a Medicare Part C plan.

If you have Medicare Advantage, then you need to keep on paying your Part B premium. This is true, even if you enroll in a Medicare Part C plan.

Plan coverage and monthly rates for Medicare Part C plans are going to vary by the insurance provider that you choose. They will also depend on the details of your specific plan.

The Importance of Knowing Who Can Get Medicare

Hopefully, after reading the above article, you now have a better understanding of who can get Medicare. As we can see, there are very limited times and rules when it comes to signing up for Medicare. So it’s vital that you know who and when you can get Medicare.

Are you looking for other helpful articles like this one? If you are, then make sure to check out the rest of our blog for more!

6 Tips for Taking Care of the Elderly