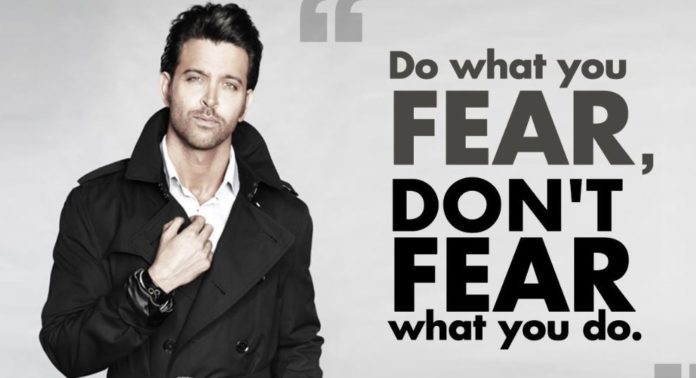 A motivational story of Hrithik Roshan

Some of our Bollywood actors are real-life heroes. They have struggled a lot to live their life. They also suffered from various skirmishes. All that made them win is their struggle, hard work and a will to be the best version. Hrithik Roshan, one of the best Bollywood Actor is also not born perfect. He went through different tough stages in his life and overcome all those stages. Most of the people think that the children of stars have a blessed life, but it isn’t true. 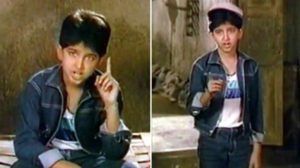 When he was a kid, he was suffering from scary nightmares. Children used to make fun of him, as he was born with 6 fingers, he always gets bullied by his friends. He was fighting with his own handicaps along with those people who were against him. In an interview, he admitted that “from age 6 to 35, I was suffering from various difficulties and abnormalities”. Worst condition of Hrithik made his childhood full of anxious and struggle.

Struggles of his life 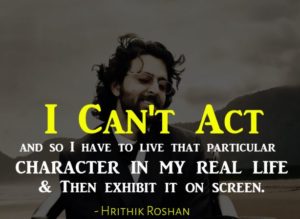 As a child, Hrithik suffered a severe problem. At the age of 21, he was diagnosed, with spinal cord curved problem and was consulted by the professionals not to take acting as his career, it includes a lot of physical strain on the spinal cord. As a result, his body will be half paralyzed and might put him in a wheelchair for his whole life. Most of them suggested him not to become a dancer as it will make him suffer a lot. Hrithik was quite alone. Due to his Scoliosis-curved spinal cord problem, he was not able to conquer his dreams. He went through several treatment and therapy. He overcomes his fear and became one of the most successful actors in the film industry today.

He was again struck with bad luck in 2010 when he was still fighting with his spinal injury. He was spotted with a bad knee and this problem gets worst within several days. He was not being able to move his knee and became weaker than the people of his age. The doctor also claimed that his knee will not last more than a year. Due to his misfortune, he was not able to become the best dancer. He was quite afraid of being down.

In July 2013 it was found that there is a blood clot in his brain which was getting worse along with time. There was no chance of recovery. In fact, the therapies and operations were so risky that it can result in death.

Along with all these problems he was struck by his own life. He was suffering from the worst diseases and nightmares which made him worst day by day. In an interview, Hrithik Roshan claimed that these problems made him much weaker that he was not able to hold his own son in his hands and that was the most embarrassing moment for him.

A real-life hero was never settled with his fears. He was working hard to make the best version of himself. No one was there to make him, he was the only one who can overcome his fears. 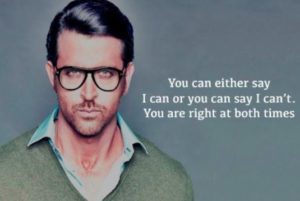 Along with these, he was also suffering from stuttering problems. He was not able to speak fluently and this is quite embarrassing for an actor. He was bullied a lot for his weakness. He stated in his interview that “I had practiced for 36 hours to be able to tell my cook what to make for dinner”.

Doctors and therapist was the major part but what truly helped Hrithik was his hard work, his will power to be the best, his efforts etc. A real-life hero fought with all these difficulties. He never gives up on his dream, he never noticed what other people think, he believed in himself. Today Hrithik Roshan is the best actor, best Bollywood dancer and the most handsome man in the world. There was a constant increase of difficulties in his life. 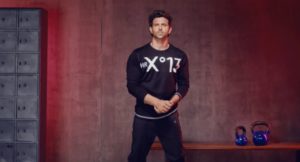 Hrithik Roshan believes in hard work. All his life is full of difficulties and pain but he never gave up on his dreams. Along with that, he is a fitness freak and known for his fitness, which is the pure sign of his dedication and hard work. He believes that being disciplined is the key to success.

Q1 – How important is fitness for you?

Ans- For me, fitness is similar to being happy. Feeling strong and powerful enough to overcome all the difficulties is the best feeling which comes through fitness. It’s all about pushing your limits to the next level. 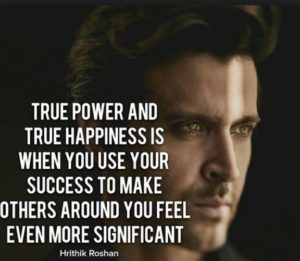 Q2 – What is your fitness routine?

Ans – Be Patient, initiative, discipline and consistency are the key to success. I explore and love the feeling of being the best version of myself. My routine is of morning cardio for 1 hr followed with weight training for the next one hour.

Q3 – What kind of diet you follow to maintain such physique?

Ans – I only have a well-maintained diet. I know what is good for me, so I make sure to eat the food at a certain time. My plan of the meal is for 6 times a day. I always have dinner on 8 pm. At alternate days I plan my meal according to my fitness goals. 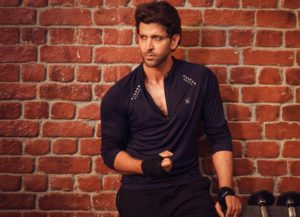 Q4 – What are your fitness advice?

When we face some problems, we give up very easily. We always look for excuses to state that, we are not born to be perfect. If you are not perfect, So be perfect! All you need is dedication and hard work to face your problems. We always fall in our past. Different people with different goals also comes with a different destiny. Keep pushing your limits. Don’t find motivation. Be one!

Best back workout at home